Join our Collector Community!
You are here: Home / Circle of Artists / Ron Richmond 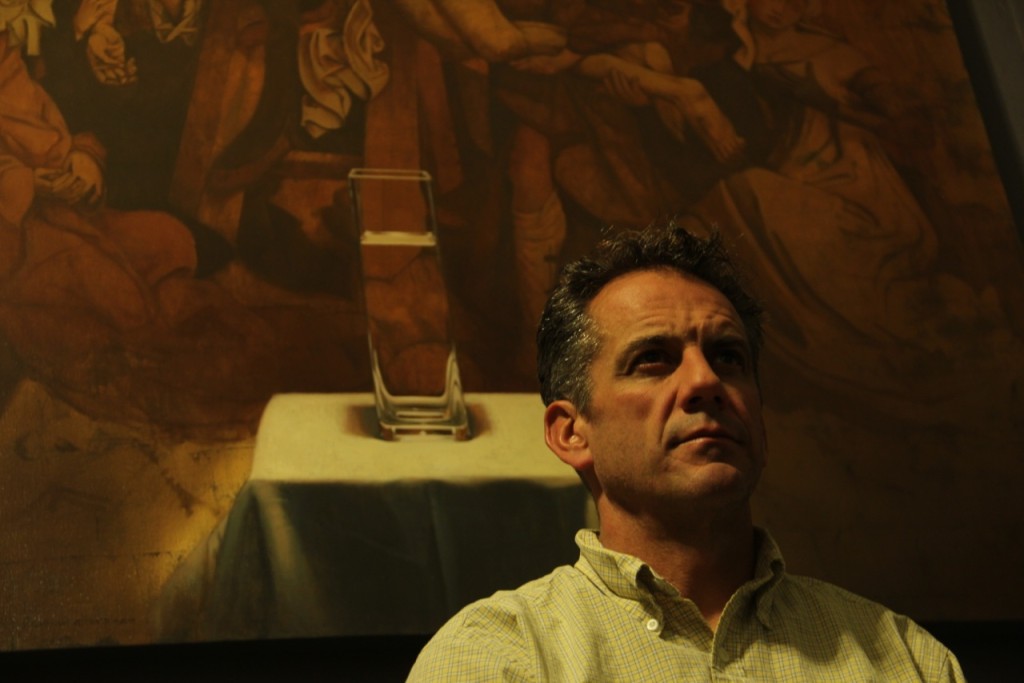 Art collector D. R. Heiniger captures the essence of Ron Richmond’s work by describing his paintings as “the presence of absence—or, the exquisite longing for the unattainable.”

He has worked as a professional artist for 26 years, and is an adjunct professor of art at Snow College. Richmond competed as one of 12 finalists in the Grand Central Atelier Still Life Painting Competition in June, 2017. He was born in Denver, Colorado and currently lives in Mt. Pleasant, Utah.