Join our Collector Community!
You are here: Home / 2015 Collectors for Connoisseurship

The first special event for Collectors for Connoisseurship (C4C) was the C4C Denver Arts Weekend which was held from Nov. 13th-14th of 2015.  The C4C Weekend commenced with the Renaissance of Realism National Symposium held on Friday, November 13, 2015 at the Denver Art Museum from 12-5 PM. 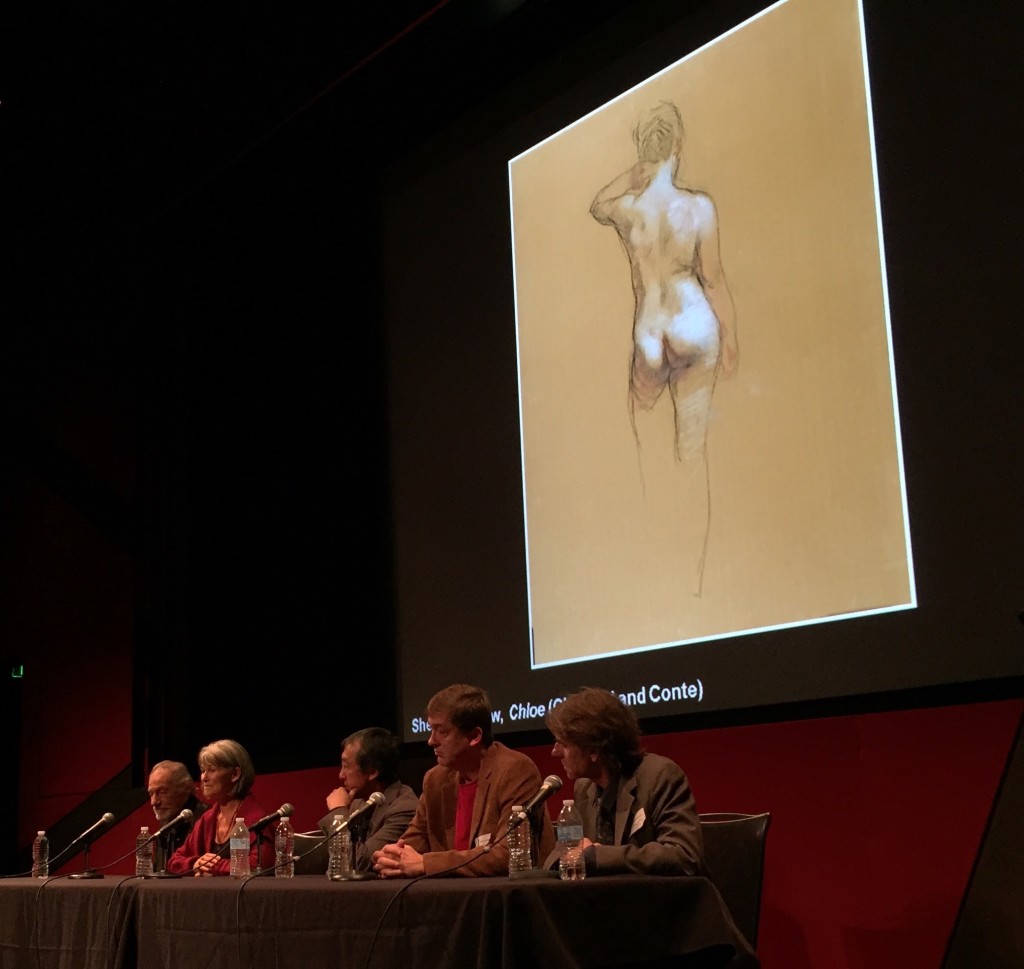 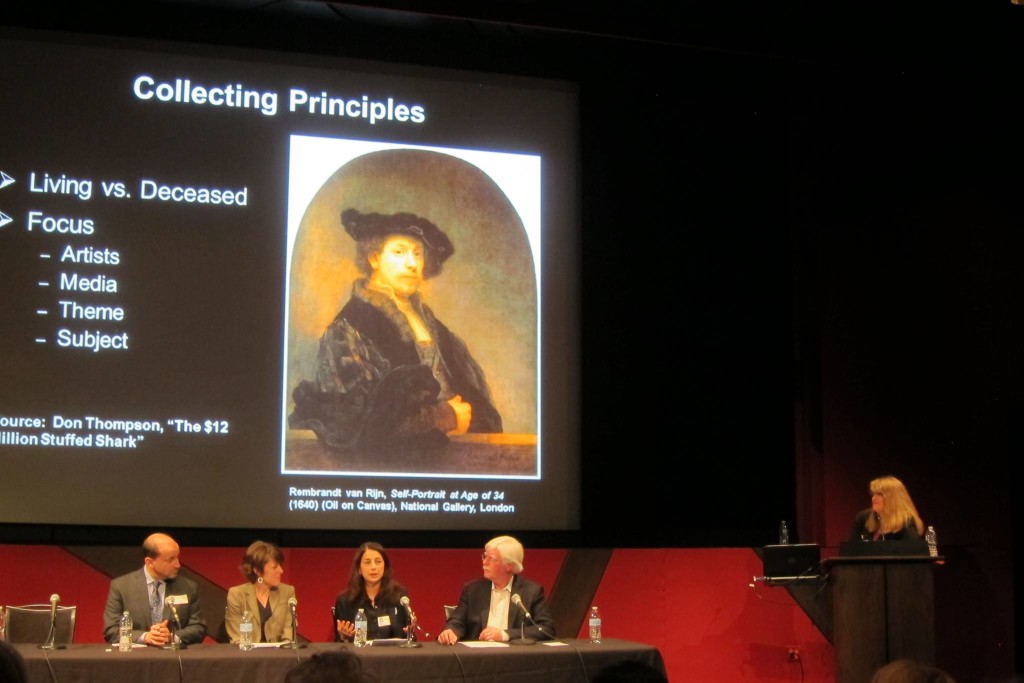 The finale of the C4C Weekend was the Saturday morning inaugural gathering of the Founding Connoisseurs which was a champagne brunch, collection tour and special silent auction held at the home of two of our founding connoisseurs.