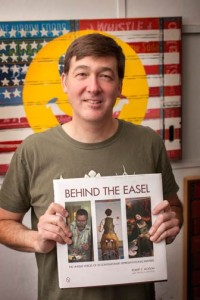 In 2016, Jackson’s artwork will be exhibited in the Delaware Art Museum in “Truth & Vision: 21st Century Realism” based off of his book Behind the Easel: The Unique Visions of 20 Contemporary Representational Painters.  Upcoming exhibitions include Still Life, to be held at Gallery Henoch in NYC from November 5-28, 2015 and The Renaissance of Realism to be held at Gallery 1261 in Denver in connection with the National Collectors for Connoisseurship Symposium to be held at the Denver Art Museum on November 13, 2015. 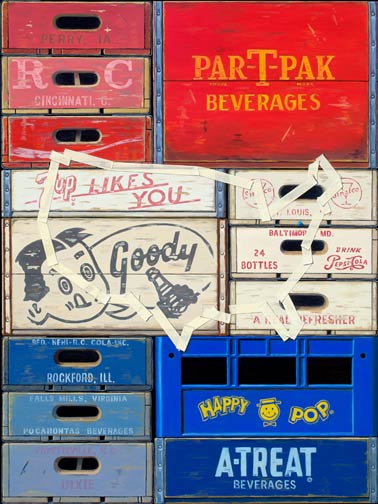 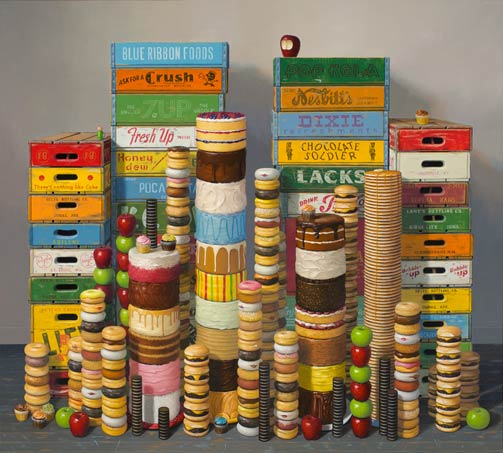 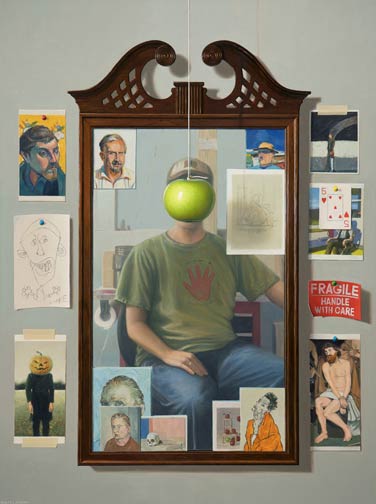