Join our Collector Community!
You are here: Home / Circle of Artists / Ramon Kelley 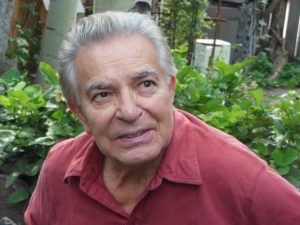 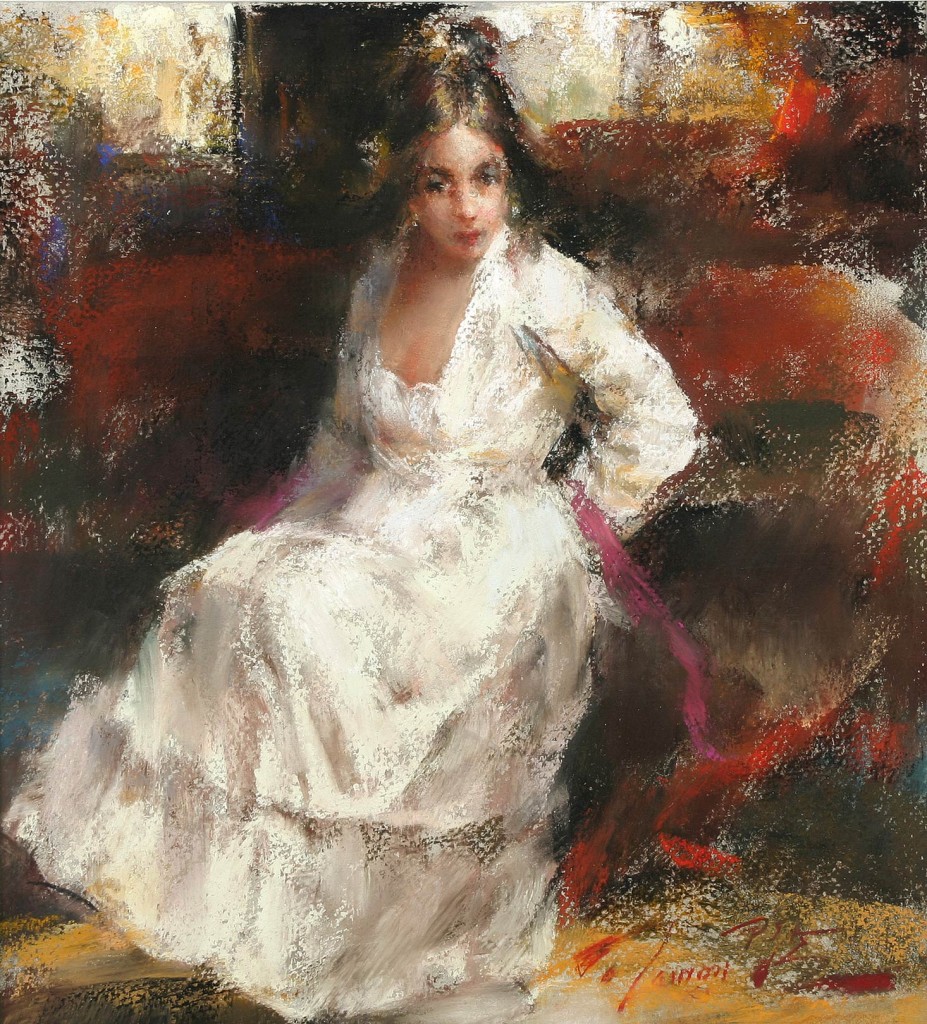 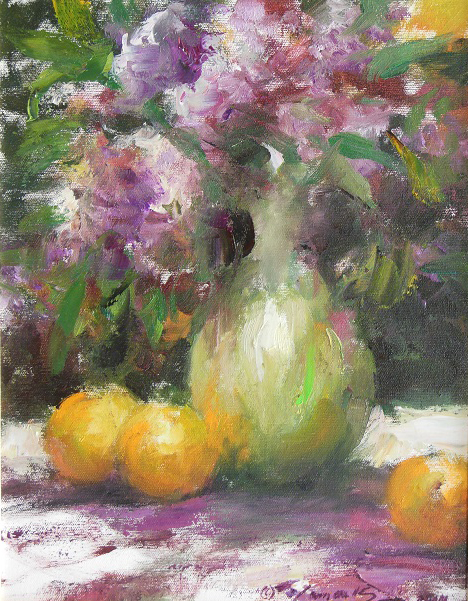 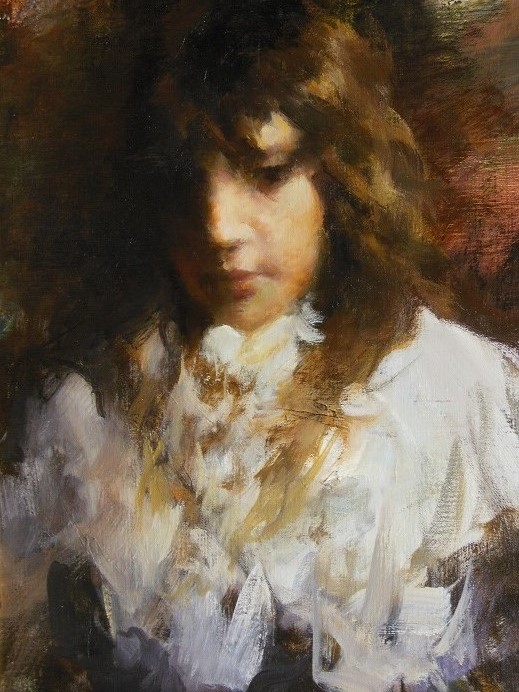