Join our Collector Community!
You are here: Home / Circle of Artists / Joseph Todorovitch 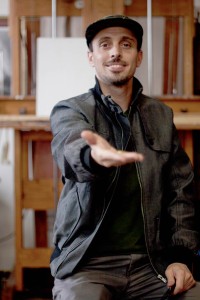 Todorovitch is a contemporary painter who has always looked to the past to understand the future of his painting. Introduced to the idea of skilled draughtsmanship at an early age, he has been immersed in figurative art and has forged a body of imagery in California for the past twelve years. By embracing fundamental principles of picture making, he works to develop paintings that are harmonious and innovative. While primarily figural, his paintings aim to create a visual field of atmosphere, space, and light, occasionally evoking subtle narratives within the viewers. They draw people in from a distance and keep them investigating with technical nuance and poetry at the surface. While he believes painting should be challenging to himself and the audience, he says “a work of art should evolve intuitively from a marriage of experience and expression.” Working in California, Joseph Todorovitch aims to explore and express the present and future with paintings and sculpture that acknowledge the rich tradition of representational art. 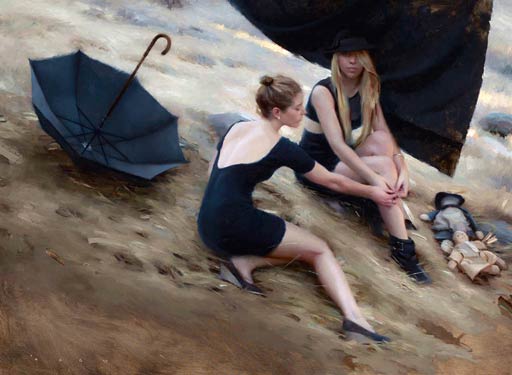 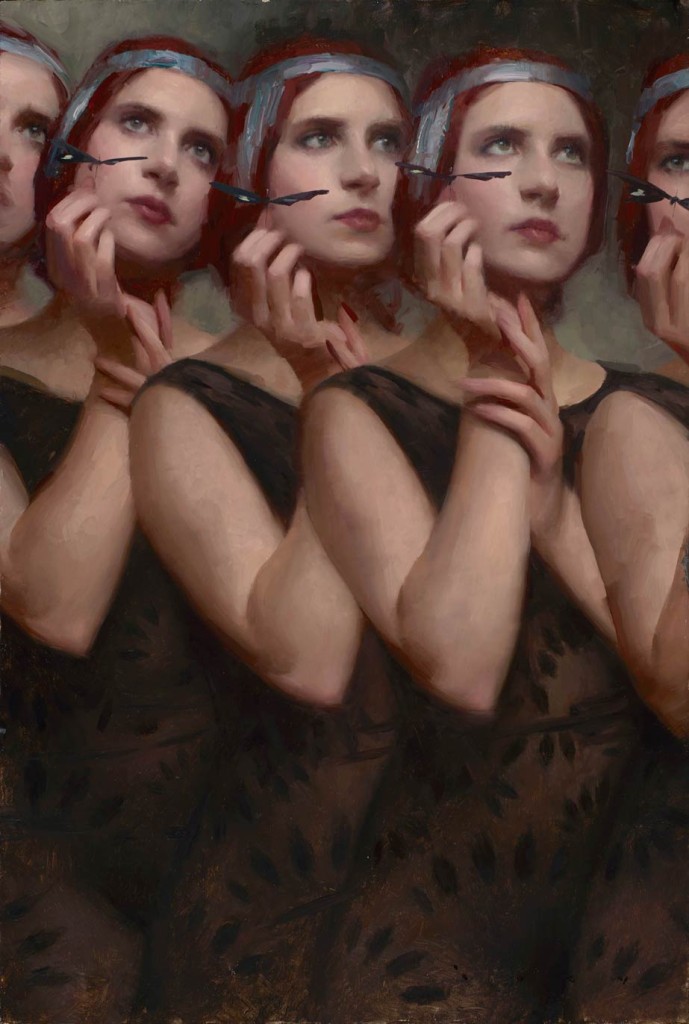 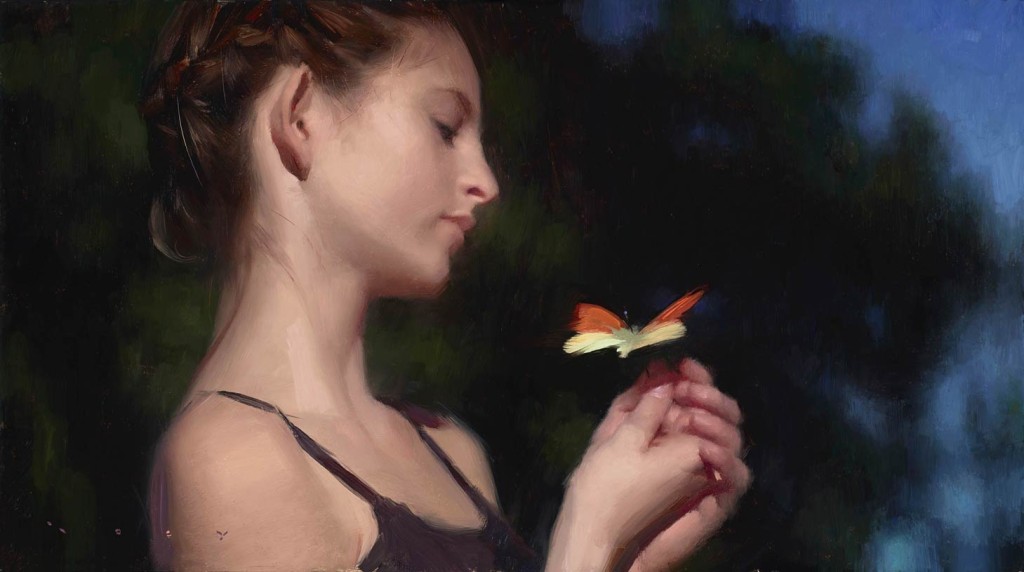 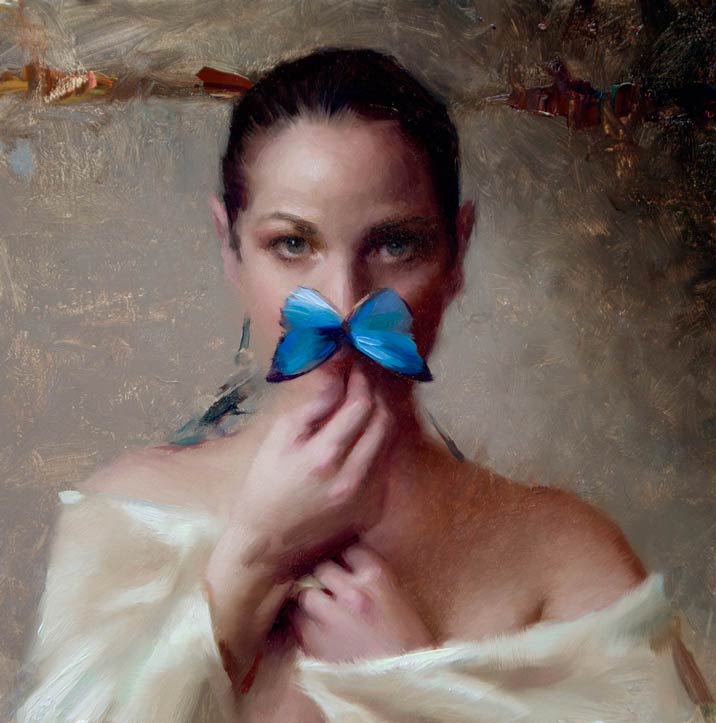