Join our Collector Community!
You are here: Home / Circle of Artists / Don Sahli 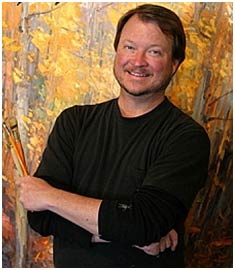 Don Sahli’s pedigree as a painter started early, he began to show professionally in Taos, NM at the age of 16. Don was apprenticed to the Russian painter Sergei Bongart as a young man and was his last scholarship student. Then known as a southwestern painter, Sahli moved to the mountains of Evergreen, Colorado in 1991. Here he established a home studio, raised a family and opened Sahli School of Art in 1995. A plein air painter and teacher Don Sahli uses color as a tool to express emotion in his work. A prolific painter and teacher, Sahli travels widely, continually expanding his view and growing as a professional artist. A beginning is being made after 35 years of devotion to his painting and teaching. “Everybody looks for a label. I would like to be known as a painter – one who painted what was experienced, while on their journey. I am a better painter because I teach; my students inspire me as we journey together.”

Presently, Don’s work is represented by galleries across the country and in private collections nationally and internationally. Now at 52, Don has been a professional painter earning a living as an artist for over 35 years, he has a firm pedigree and is prolific, producing large studio pieces, numerous plein air works — including public and corporate commissions. Don was the 2011 Fra Angelico Artist of the Year. 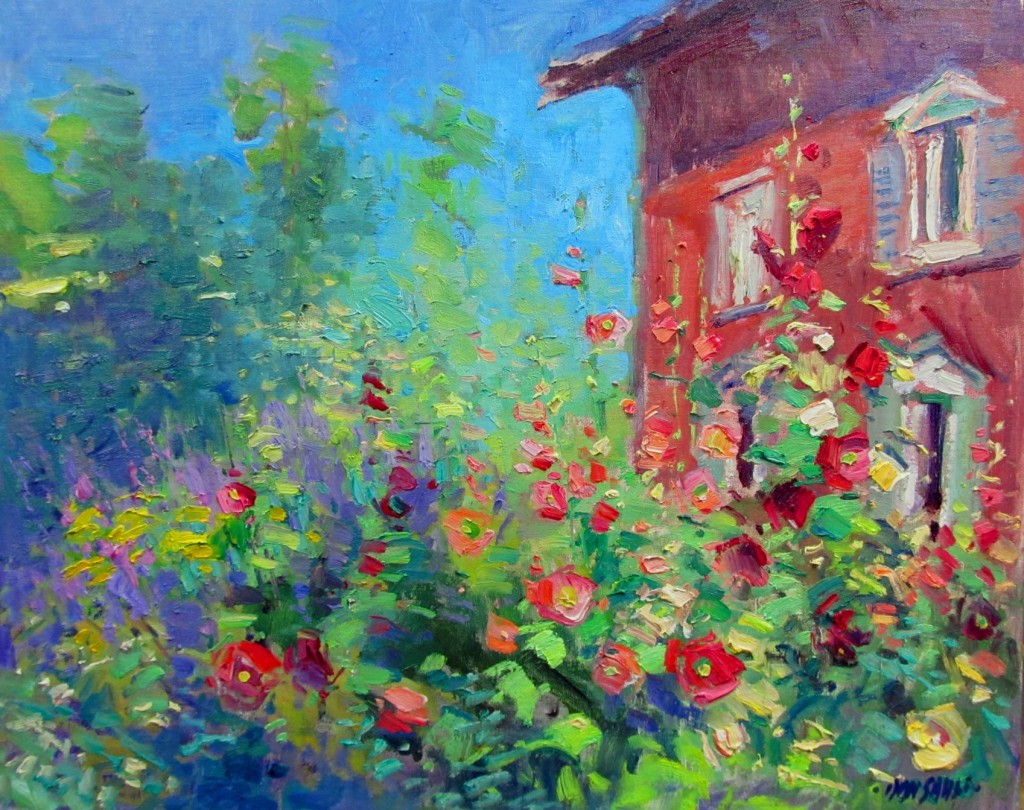 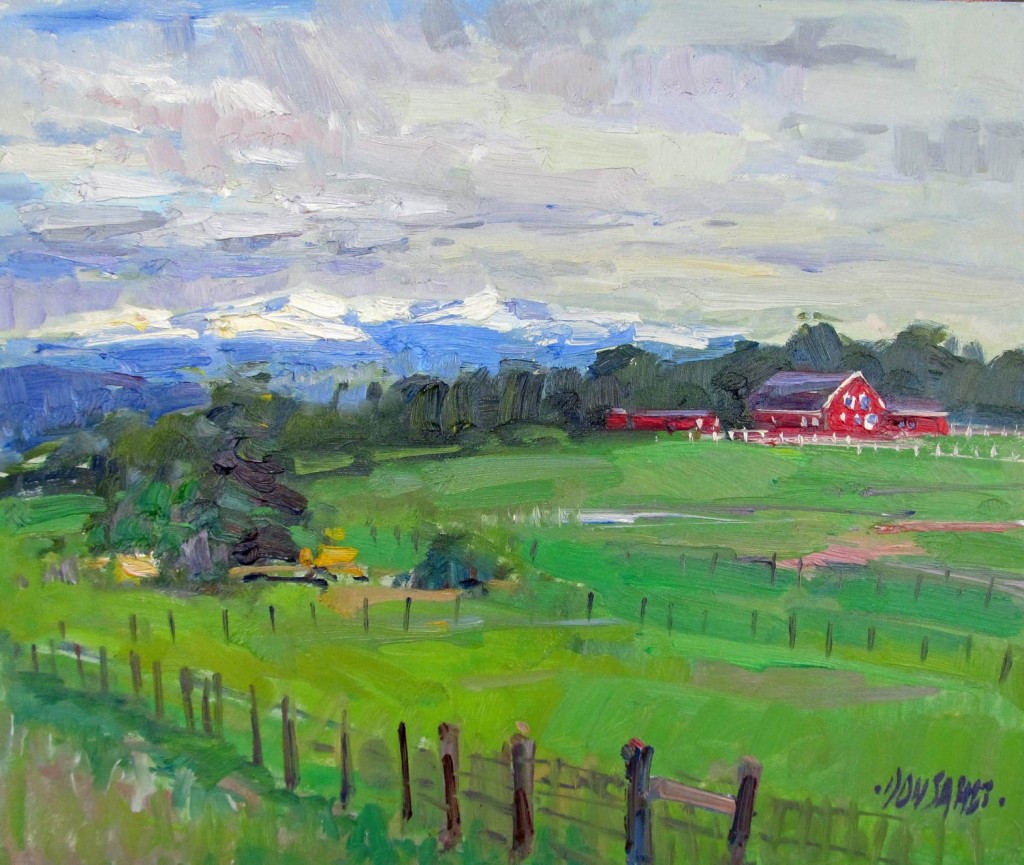